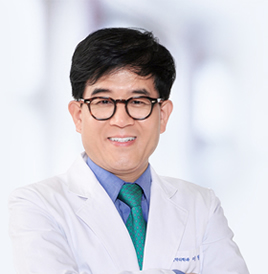 Dr. Lee is a board-certified physician in Family Medicine and Clinical Pharmacology and holds a PhD in Epidemiology. Dr. Lee completed a fellowship in Clinical Pharmacology at the Center for Drug Development Science (CDDS), Department of Pharmacology, Georgetown University School of Medicine in Washington DC, USA, where he subsequently served as an Assistant Professor of Medicine and eventually became Director after CDDS has joined the University of California San Francisco in association with the School of Pharmacy. Dr. Lee also had served as faculty in two other US-based universities including the University of California San Francisco and the University of Pittsburgh.

Dr. Lee’s professional career consists of an interesting mix of academia, industry, and government. Before he went to the US, Dr. Lee had a 5 year real-world experience in clinical drug development at two pharmaceutical companies as Medical Director. Dr. Lee also was a Guest Researcher at the Office of Clinical Pharmacology, Center for Drug Evaluation and Research, US Food and Drug Administration.

Dr. Cho's medical practices mainly focused on respiratory allergy such as asthma, chronic cough, allergy, etc. His research interests are in the area of severe asthma, asthma for the elderly and chronic cough as well as treatment customized for each individual patients. He authored a position paper for “asthma in the elderly” as a co-chair in WAO asthma special committee.


Professor Lee had graduated from Seoul National University College of Medicine in 1987, completed his resident training in Neurology Department at SNUH. He has been working for SNUH and Seoul National University College of Medicine as a professor since 1994. He has been a director of Adult Comprehensive Epilepsy Center, SNUH since 1994. He has accomplished brilliant research achievements and clinical expertise in epilepsy, epilepsy surgery and functional neuroimaging. He has performed epilepsy surgery more than 1,500 cases with Department of Neurosurgery. He has also published more than 280 SCI journals. He has served as the chairman of Department of Neurology in SNUH (2014~ ).


Dr. Dong Young Lee is a Professor of Psychiatry and the Director of the Dementia & Memory Disorder Clinic at Seoul National University Hospital (SNUH), Seoul, Korea. He graduated the Seoul National University College of Medicine in 1990, and finished two-year Geriatric Neuropsychiatry fellowship at SNUH. He worked as a Visiting Professor of Neurology at UC Davis Center for Neuroscience from Dec. 2008 to June 2010. Dr. Lee’s major field of research and clinical practice is dementia, particularly Alzheimer’s disease. He developed several key instruments for the clinical assessment and drug trials for dementia and its related disorders including the Koran version of CERAD clinical and neuropsychological assessment battery and Korean version of ADAS. He has also performed a cross-sectional study on the prevalence of dementia in Korean elderly, and longitudinal follow up studies to identify the predictors for conversion from cognitively normal and mild cognitive impairment to Alzheimer’s disease, and many other clinical and neuroimaging studies on dementing disorders. Since 2014, he has been directing the Korean Brain Aging Study for Early Diagnosis and Prediction of Alzheimer’s Disease (KBASE), a multi-center, prospective cohort study for cognitively normal (CN), mild cognitive impairment (MCI), and Alzheimer’s disease dementia people, as a principal investigator. This study aims to develop new biomarkers for the early detection of Alzheimer’s disease and to investigate how multi-faceted lifetime experiences contribute to the brain changes or brain pathologies related to Alzheimer process. Dr. Lee is also leading the Seoul Metropolitan Center for Dementia, supported by Seoul Metropolitan City, and a member of the board of directors of the Korean Association of Geriatric Psychiatry and the Korean Dementia Association. 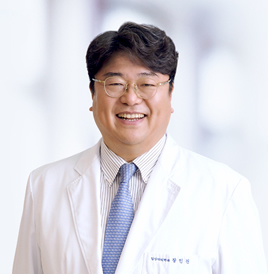 
Dr. Jang is a clinical pharmacologist interested in pharmacogenetics, pharmacokinetic/ pharmacodynamic (PK/PD) modeling, population PK, and simulation of clinical trial and early clinical drug development methodologies. At Seoul National University Hospital, he is in charge of therapeutic drug monitoring consultation and execution of phase 1 clinical trials. His main research topics are application of imaging, genomic and metabolomic biomarkers to the optimal drug therapy and clinical development of new drugs. He is applying PK/PD modeling and simulation tools to explain the variabilities in drug response with the biomarkers.
more 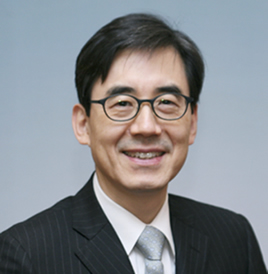 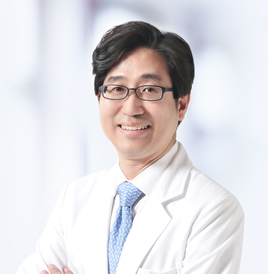 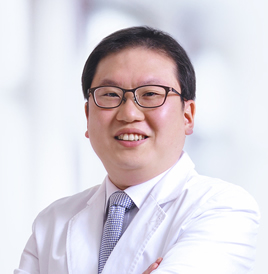 
Dr. Lee is currently a Clinical Assistant Professor of Clinical Trials Center & Department of Clinical Pharmacology and Therapeutics of Seoul National University Hospital (SNUH). He graduated from Seoul National University (SNU) College of Medicine and was trained in clinical pharmacology residency program at SNU/SNUH. He is interested in various topics related to early phase clinical trials, PK-PD modeling & clinical trial simulation, and individualized pharmacotherapy. Recently, he has been participating in more than twenty clinical research projects annually, as an investigator.
more 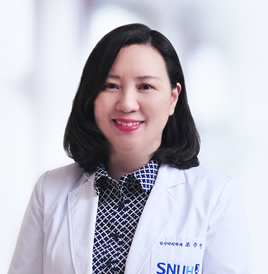 
Prof. Cho is a clinical pharmacologist especially interested in bioanalysis, pharmacokinetics, metabolomics, pharmacogenomics, and early clinical drug development methodologies. Her academic interests include explanation of the variability in drug response in clinical settings through therapeutic drug monitoring, genetics, and metabolomics. She is conducting more than 10 drug analysis and pharmacokinetic studies and metabolomics studies for identifying novel metabolic biomarkers related to drug response. 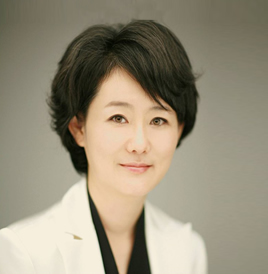 
Dr. Oh is a professor of Clinical Pharmacy at College of Pharmacy, Seoul National University since 2004. Her broad
range of research includes clinical and translational research, pharmacogenomics, pharmacometrics, pharmacy
administration, and pharmacoepidemiology. Her lab also focuses on pharmaceutical care services in collaboration with
other healthcare professionals including nephrology, hemato-oncology, and organ transplantation. Every year, prof.
Oh receives 3-5 research funds from the government in relation to the aforementioned scientific fields. Since 2017,
Professor Oh is affiliated with the Department of Clinical Pharmacology and Therapeutics. 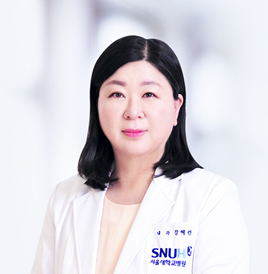 
Professor Kang Hye-Ryun graduated from Kyungpook National University School of Medicine. She is currently a professor at the Division of Allergy and Clinical Immunology at Seoul National University Hospital. Professor Kang has been focusing on the treatment of allergic rhinitis, bronchial asthma, chronic urticaria/angioedema, and hereditary angioedema, and also has a lot of experience in the field of adverse drug reactions drug allergy. She is one of the experts of drug desensitization and developed her own desensitization protocol. In the area of pharmacovigilance activities, she currently the head of the Regional Pharmacovigilance Center at the Seoul National University Hospital and is the editor of the Korean Society for Korean Pharmacoepidemiology and Risk Management. Internationally, she participates in the task force team of European Academy of Allergy and Clinical Immunology for the management of contrast media hypersensitivity. 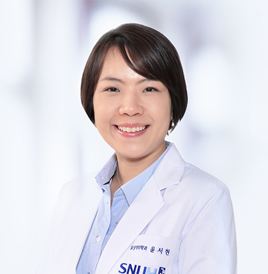 
Dr. Yoon is interested in regulated bioanalysis of both small and large molecules from samples obtained from clinical trials, which involves both chromatographic and immunoanalytical techniques. Her research interests also lie in the area of pharmacogenomics, pharmacogenetics, personalized medicine and quality assurance. 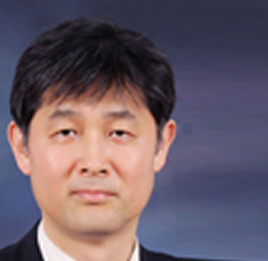 
Dr. Kwon has a strong interest in neuroscience, with specific emphasis on an integrative (combining genetic, neuropsychological and neuroimaging methods) approach for the evaluation of neuropsychiatric disorders, including schizophrenia and obsessive-compulsive disorder, for the purpose of finding the endophenotype for each disorder. He also focuses on issues related to the early diagnosis and intervention of neuropsychiatric disorders such as schizophrenia. Dr. Kwon has published extensively in his field and holds a patent for source localization analysis of EEG/ERP using software he developed.